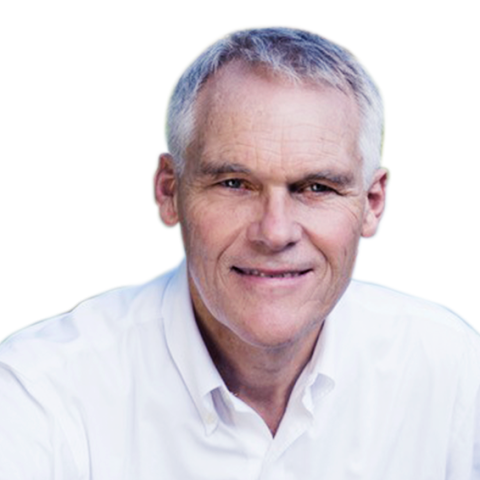 Don has a wide range of leadership, training and coaching experience in multicultural and international environments. He has worked extensively in Europe, USA, Asia and the Middle East - 30 countries in total.

Don joined The Oxford Group in 2006 with wide-ranging experience of leadership and L&D in multicultural, international environments in Europe, Asia, USA and the Middle East. He has facilitated missions in 30 countries, designing and delivering programmes in healthcare, food and drink, retail, travel, energy, oil and gas, IT, finance, aeronautics and space engineering.

His previous leadership roles were with Marks & Spencer, where he was involved in growing and adapting the chain of retail stores for the Continental European market as Divisional Commercial Controller and Store Operations Manager for the French, Belgian, Spanish and Irish subsidiaries. After spending most of his career in Paris & Brussels, he now lives in Singapore.

Leadership development, performance management, high-impact communication and change management programmes for all levels of leaders and across diverse cultures. He also coaches senior leaders and designs coaching and mentoring programmes.